Reference in secure Web 3 for professionals since 2017.
Voir plus
Clients

Traceability of large packages from warehouses to last mile platforms

Monitoring of rails from design to installation on several sites

Tracking of products and equipment between warehouses, head office and stores
Company 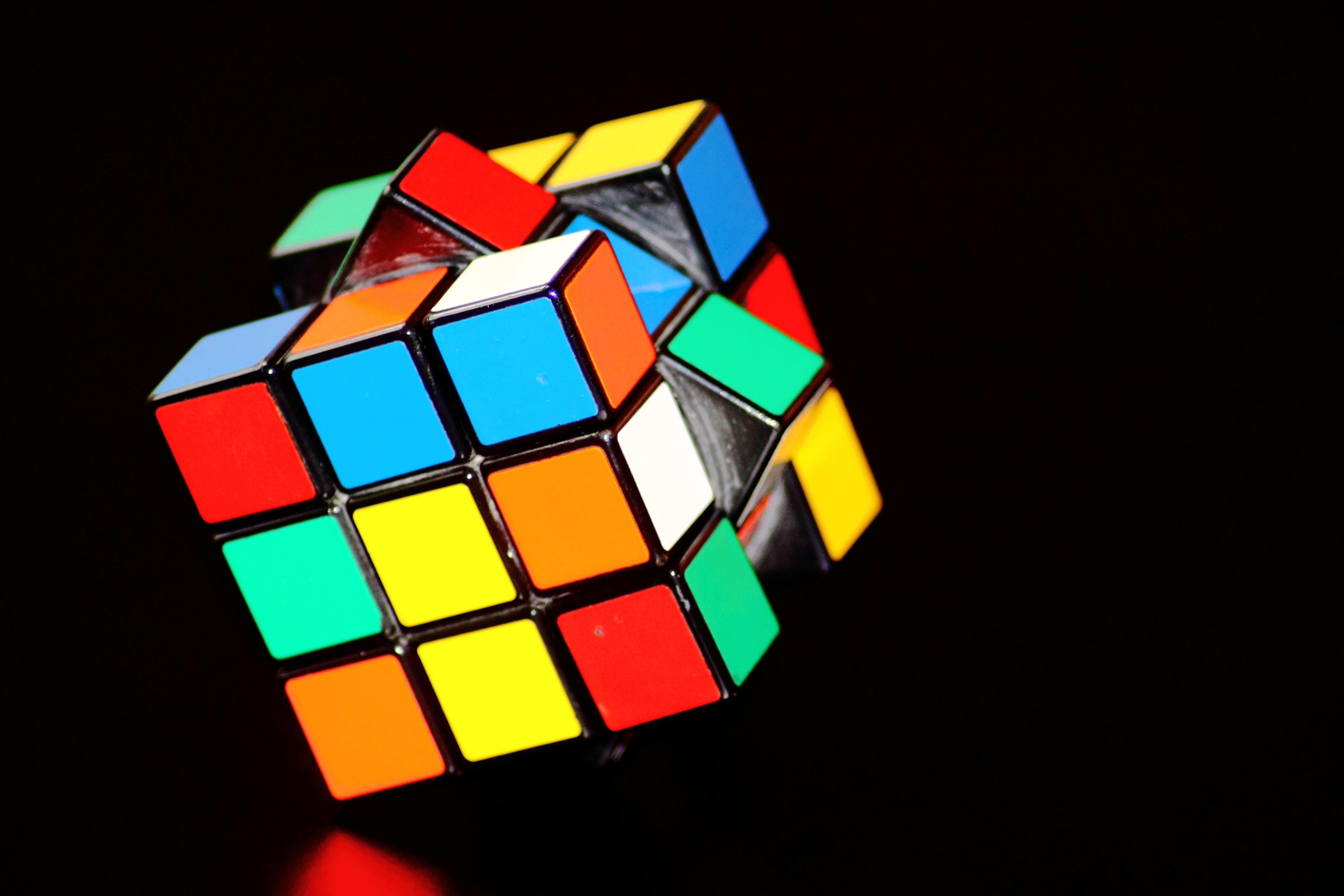 How to explain simply and objectively blockchain, this breakthrough innovation?

As you will see, understanding the mechanism behind the curtains will allow you to better understand the technology, starting with what it is not. Finally, try not to lose sight of the fact that Blockchain was initially thought of from an "open" angle: only such a decentralized system is able to guarantee the virtuous involvement of these certifiers, the so-called miners, who are paid for "service rendered" in the security of transactions.

Blockchain: a definition between time-stamping of information and certifying function

Blockchain or distributed ledger is above all a means of transferring value from peer to peer, in other words without a trusted third party or central control body (banking institution, central bank, government organisation, etc.).

It is often said that blockchain is similar to an account book or, as the computer scientist and mathematician Jean Paul Delahaye likes to remind us, to "a large collective notebook". Here each "page" is equivalent to a block containing thousands of transactions. Each block, previously validated by certain nodes of the network called "miners", will be added at the end of the chain of blocks, constituting a new link in this chain and so on.

The fundamental concept behind the success of Blockchain is the mechanism of consensus based on individual interests that is working.

When A wants to give 1 bitcoin to B, A creates a 1 bitcoin transaction to B and inserts it into a basket of transactions awaiting validation. The miner, the actor certifying the information, which exclusively exists in the public and open blockchain, will draw from this basket and validate the transaction. This transaction will be included in a block containing thousands of other transactions and, once this cube has been validated, it will be added to the registry.

It is this sequence of cryptographic data blocks containing the thousands of transactions from the beginning that is called a blockchain.

Its core innovation is based on placing collateral effects on the individual objectives of each. In a classic three-way relationship: A will have to prove to B that it has a valuable bitcoin, while B will have to recover this valuable bitcoin. The transaction will therefore be the collateral effect of these two contradictory objectives. On the other hand, if the miner's individual objective is to create blocks in order to hope to be compensated with a windfall, he will need transactions to put in his block. His collateral effect will then be to secure the transaction. In fact, if he is the first to fill a transaction block, he can currently hope to receive 12.5 BTC (Between $40,000 and $80,000 at the current rate). This remuneration, called "bitcoin", is divided by 2 for every 210,000 blocks.

Thus, by creating a consensus mechanism where the collateral effects of each individual's objectives have been arranged, the blockchain has generated a system that secures and completes itself. 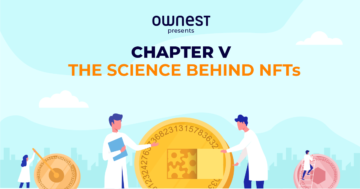 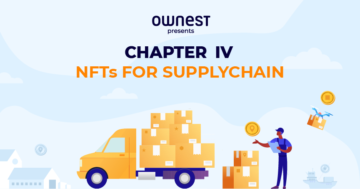