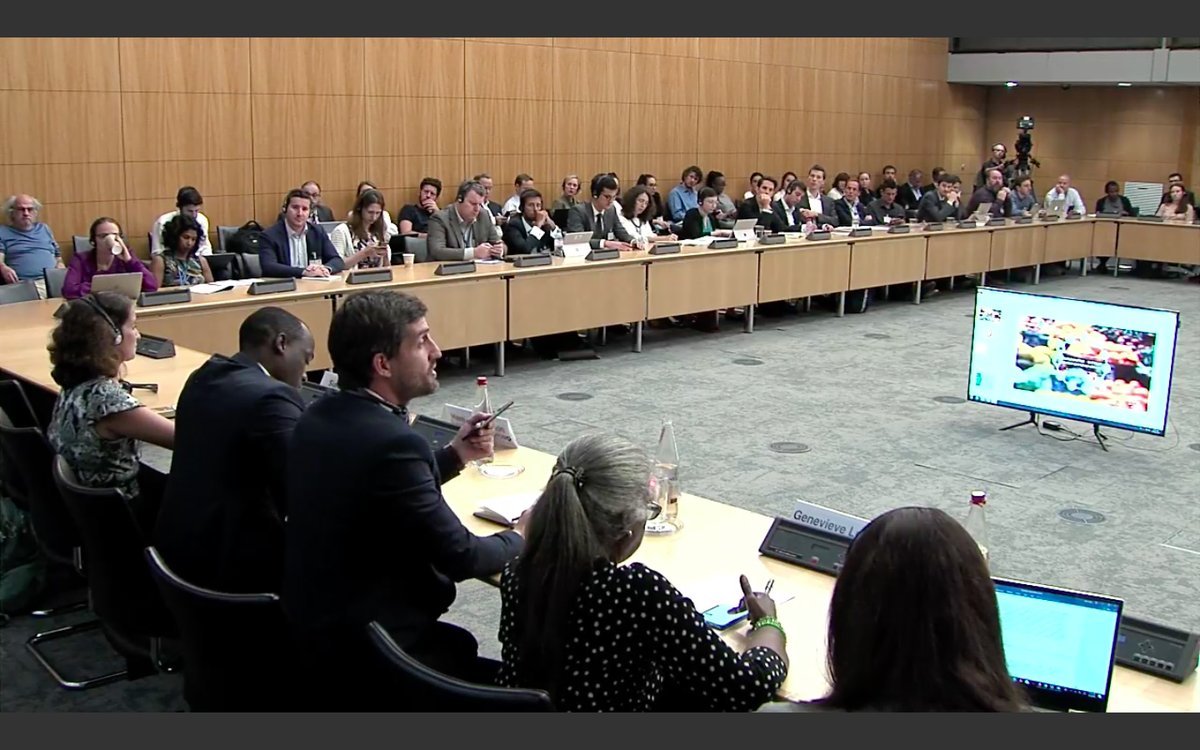 Capable of increasing the transparency and traceability of any value transfer, blockchain is about to transform several business applications beyond finance and media buzz.

The integrity of the distributed blockchain registry (by essence open), means properly legislating to ensure that transactions are carried out properly while accompanying the cultural upheaval that it implies.

Governments and institutions clearly have a role to play in the democratization of the blockchain and its infusion into entire sectors of the economy.

This first OECD Global Blockchain Forum, which we participated in, aimed to identify the benefits and risks, both economic and societal, inherent in this disruptive technology.

The event gathered nearly 400 attendees from both the private and public sectors, leading figures from the international and academic community as well as high-ranking political officials, international experts and business representatives.

Opportunities and risks of the Blockchain democratization

Slowly but surely, Blockchain is shaping the entire industrial landscape.

While use cases are multiplying within companies (and not only in POCs, proofs of concept), many governments join the bandwagon. Thus, according to the IDC firm, $2.1 billion will be invested in the blockchain on a global scale in 2018.

First and foremost, it makes it possible to secure value and data transfers, not just cryptocurrencies. In addition to saving time and optimizing costs, this tool makes transactions more reliable and reduces the risk of human error.

We often hear that the decentralization of data allowed by the blockchain questions the existence of trusted third parties such as banks, regulatory bodies or government structures. However, this is partially inaccurate as it should be seen rather as a rehabilitation of their roles rather than an abrupt suppression.

For governments, the blockchain would be able to facilitate the identification of landowners, whether they are agricultural or building land, to guarantee the identification of individuals when creating official documents (passports, driving licences, etc.), the management of health data or even the registration of vehicles.

Among the cases of blockchain uses identified at the forum, it may be recalled that land registration has been adopted by Georgia, Honduras and Kenya, thereby accelerating administrative procedures (from a few months to a few days).

For their part, the Swiss city of Zug has implemented an identity management solution based on blockchain, while West Virginia has relied on blockchain to control the compliance of remote voting during the primaries.

From farm to fork: the promise of blockchain traceability in agriculture

As Genevieve Leveille, CEO of Agriledger, points out, as soon as you eat, as a consumer you become a full-fledged player in the agricultural supply chain.

In Asia or Africa, farms are in the hands of smallholders, often engaged in food production for strictly local trade.

In the face of natural disasters, they are often left destitute. For example, during the tsunami that hit Thailand hard in 2008, many farmers lost all their farms because they could not prove ownership of their land.

The control of the validity of food quality and edibility remains a public health issue. However, the conference revealed a massive disparity between the number of farmers and the number of people responsible for monitoring compliance with certain mandatory procedures in force in the EU, as is the case for the red meat sector in the United Kingdom.

The technology would make a significant contribution to farmers and other small producers of perishable foodstuffs. In addition to providing evidence of what farmers have done, the blockchain would simply allow them to access certain information. and even international trade.

The tokenization system, which consists of linking a physical product to a single, transferable digital asset, would make it possible to obtain information more quickly and to know precisely at which stage of the life cycle the product is located. This would also speed up decision-making and reduce waste.

The consensus mechanism: the real Blockchain revolution in the service of traceability

Committed to defending Blockchain technology and transparency demanded by consumers and citizens alike, Ownest was able to share its market insights as a Blockchain and digital transition expert during the "Ripe for Disruption: Using Blockchain for Agricultural Supply Chain" conference.

Hamet Aguemon, partner at Southbridge Group (investment bank focused on Africa) and moderator of the session, was present.

As its CEO, Clément Bergé-Lefranc, reminds us, "a supply chain is above all a chain of responsibilities". Indeed, logistics chains are getting larger and larger with more and more players who are in fact being relieved of responsibility.

While distortions can be observed in logistics chains (loss, theft, damage or product substitution), individual responsibility is paradoxically no longer engaged or difficult to engage.

For any type of product that the actors will transfer throughout the chain of responsibility, a blockchain tracker will be created (according to the tokenization concept) . Thus, every time a product is transferred, the person will transfer the responsibility at the same time. The actor is free to accept or refuse this responsibility if the content of the asset portfolio does not meet expectations (in terms of quality or quantities).

This acceptance/refusal of the token makes it possible, through the monitoring of the transfer of responsibility, to offer supply chain actors an accurate certified real-time visibility and thus to know from start to finish who is responsible for what.

Against all odds, one seeks "to pass the hot potato" of responsibility as soon as he has transferred the property involved in the transaction, while the other seeks to leave with the physical product. It being understood that the former will only entrust the product once the responsibility has been accepted by the latter.

"The important thing with the blockchain is to adapt mentalities to this new process. "

More than a policy or a solution, the blockchain must be seen as a tool capable of restoring the confidence of the citizens and reassuring them. To succeed, it must be based on several blockchains and not just one. Once it has reached a critical user size it should provide access to more sharing (of information, markets...).

Want to (re)listen to the entire bilingual English-French conference "Ripe for Disruption: Using Blockchain for Agricultural Supply Chain" (Day 2, Amphi 4), which was attended by Clément Bergé-Lefranc from 27:15 onwards, it is here. 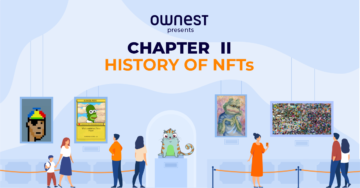 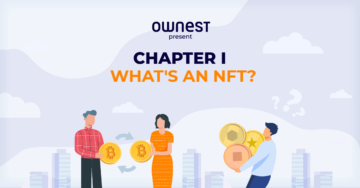